From dog vaccines to itchy cats and more

This week on Newstalk, we answered a range of questions from pet owners. 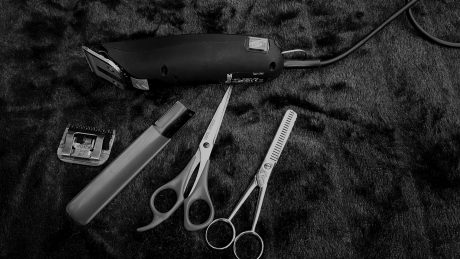 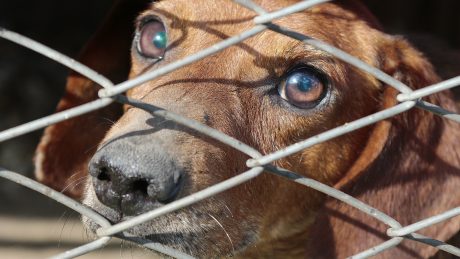 The latest stray dog statistics for Ireland: good but could be better. Pete the Vet Podcast from Pat Kenny Show on Newstalk | Pat Kenny Show 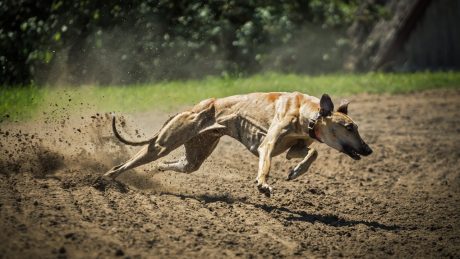 Greyhound racing: after the ban in NSW, could Ireland and the UK be next? | Pat Kenny Show, The Telegraph