On East Coast FM this week, we discussed a landmark event in the fight against Irish animal cruelty: the first prosecution to take place under the new Irish Animal Health and Welfare Act 2013, which came into law in March 2014. The case involved a dog that was abandoned, an event which happened in March 2014, but which took until now to come to court.

To listen to the discussion, click on the play button. 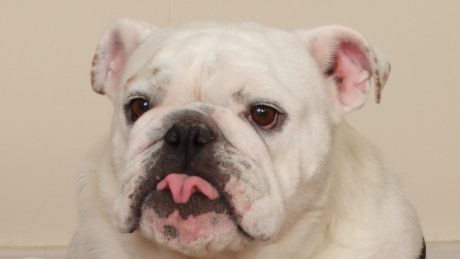 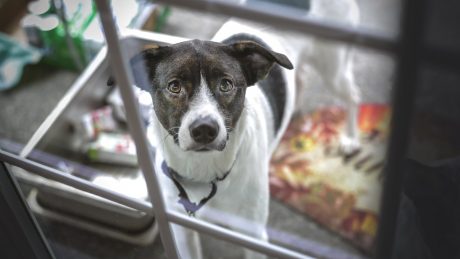