Home / Articles / Pet Health / Case Studies / Reilly, a three year old male Golden Retriever who helped himself to human medicine, and got himself into trouble. 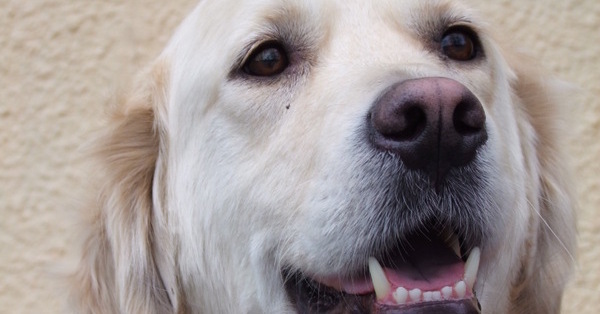 Reilly adores Tanya, and there’s only one problem with their relationship: he gets upset when he’s not with her. His anxiety is expressed in an unusual way – he steals things and chews them to distract himself when she’s not there. He first chewed objects on the ground, like pieces of cardboard and flip-flops. When Tanya made a point of clearing the floor before she went out, Reilly stood up on his back legs, scanning tables and work surfaces for interesting items to play with.

He once ate a whole ginger cake, and on one occasion, he pulled down a whole roll of tin foil, chewing it to shreds and swallowing it. Tanya has learned to keep all surfaces within his reach clear of all clutter, and she leaves Reilly with a range of chew-toys to keep himself entertained when he’s on his own. His thieving habit had stopped being a problem – until last week.

Tanya’s son James was not quite himself one morning. She felt that he was brewing a temperature, so she gave him a dose of medicine, in the form of Nurofen for children. Tanya normally keeps all medicines shut away in an out-of-reach cupboard, but on this occasion, she left the bottle at the back of the kitchen sink. She thought James might need a top up later in the day. When she had to go down to the shops for an hour, she left Reilly with his usual food-stuffed chew toy. It didn’t occur to her that he might reach up and over the sink to seize the bottle of medicine.

When she returned home, the first thing that Tanya noticed was the well-chewed cap of the Nurofen bottle in the middle of the kitchen floor. The medicine container might be child-proof, but it had presented no challenge to Reilly’s teeth and strong jaws. She went over to his bed, where she found the empty Nurofen bottle. The dog’s bed and the kitchen floor were completely dry apart from a couple of small sticky patches. Reilly must have liked the orange flavour, and he had drunk the whole bottle.

Tanya phoned the emergency veterinary service at once, and on their advice, she took him straight in for treatment. Nurofen contains ibuprofen, which can be very poisonous to pets, and Reilly had managed to consume a large quantity in a short space of time. The toxic effect starts with serious gastrointestinal irritation, and in severe cases, kidney failure can follow. Immediate treatment was essential, before the drug began to take effect.

As soon as he arrived at the vet, Reilly had blood samples taken to check his kidneys, and he was given medicines to minimise any absorption of the Nurofen into his system. He was set up on an intravenous drip overnight, in an effort to protect his kidneys from damage. He did have the predicted upset stomach, bringing up his breakfast the following morning, and at first, the outcome was uncertain. He was sent home with continuing treatment, and I saw him twelve hours later for a follow up blood sample.

The test results were good, and Reilly’s digestive system had settled down. He’s a big dog, and his metabolism was able to cope with the drug overdose. Tanya has learnt a lesson. From now on, her kitchen surfaces will be the most clutter-free in the country – at all times. 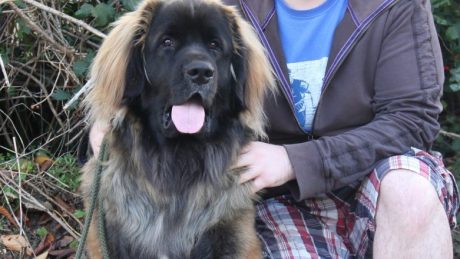 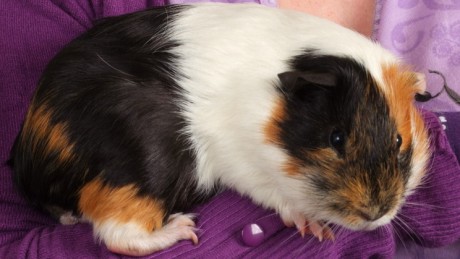 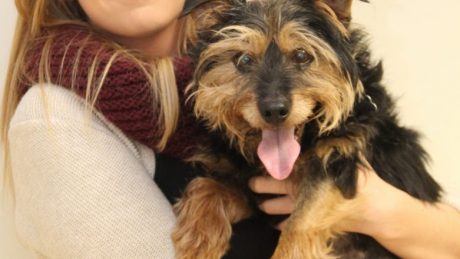