Home / Articles / News / Would you give the Kennel Club “Best of Show” for its performance at Crufts?

Would you give the Kennel Club “Best of Show” for its performance at Crufts?

There are always media flurries after Crufts. Last year, it was the (later discredited) allegations of dogs being poisoned. This year, it’s back to basics, with critics hitting out at the choices made by judges in the showring.

The Crufts Dogs Show is the Kennel Club’s annual flagship event: an opportunity for the organisation to impress the public with its pro-health initiatives. Indeed, the Club is promoting many worthy endeavours, from the Mate Select System (an online service which allows breeders to choose breeding partners for their dogs that are as genetically ideal as possible), to a range of DNA tests that allow screening for a range of hereditary disease, and the publication of disease statistics gathered from breed surveys. There’s also the voluntary Assured Breeders Scheme, encouraging best practice in puppy production. 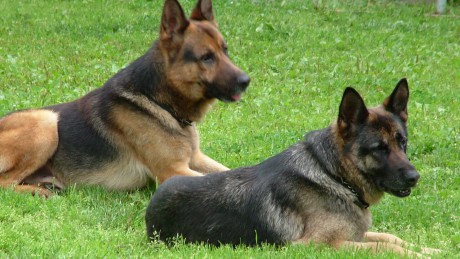 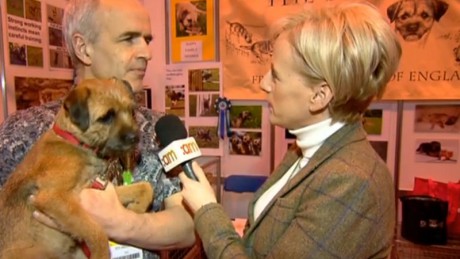 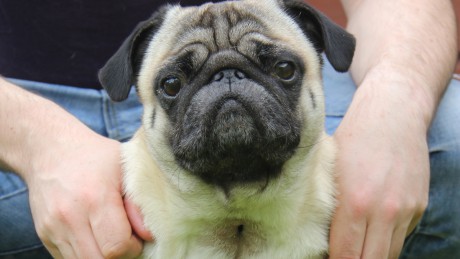 Survey results: the health, sickness and lifespan of different breeds of pedigree dogs | The Telegraph