Home / Articles / Pete in the Media / The Telegraph / Dealing with unexpected deaths at the vet clinic: Pete the Vet on Newstalk’s Pat Kenny Show

Dealing with unexpected deaths at the vet clinic: Pete the Vet on Newstalk’s Pat Kenny Show

To listen to this week’s podcast, click on the link at the foot of this page

Unexpected deaths of pets while at the vet clinic

Sometimes, due to the randomness of health and disease, or rarely, following mishaps, some animals die while being treated at the vet’s.

Sometimes, deaths happen just because they are the unlucky ones, the one in two thousand healthy pets that die during routine anaesthesia. Other times they die because of the severity of the illness: in some conditions, such as pancreatitis, there can be an unpredictable, mortality rate.

And in other exceptionally unusual cases, animals may die because of accidental happenings, such as last week in the UK when a vet accidentally gave a lethal injection to a puppy that she was trying to save.

Some people may ask how people find out about this type of mistake. Most animal operations happen behind closed doors and in theory it would be possible for vets to cover up their mistakes by telling lies. The point here is that while it is “permissible” for a vet to occasionally make a mistake accidentally, it is utterly unforgivable for a vet to tell a lie in a professional situation. They would be likely to be struck off and forbidden to practice if they did do this in an attempt to cover up something.

All of these cases are deeply distressing, for the owner in particular, and also for the vets involved. It’s important to have detailed discussions with your vet at such times, so that all of your questions are clearly answered. An investigation, often involving an autopsy, can help to reach some sort of full understanding about events, but sometimes questions remain. If an owner feels that a situation has not been adequately dealt with, they do have the option of talking to the Veterinary Council about what happened.

The law on compensation for loss of an animal

If a vet did indeed make some sort of error which led – or contributed – to the death of a pet, people often wonder about what sort of compensation might be due. The law in Ireland- and indeed in most of the world – is clear about what level of compensation is due to an animal owner who has lost their pet. Pets are seen as property under the law, and for that reason, financial compensation is only granted to the market value of that animal. This can seem wrong to an owner who feels distraught at the loss of a family member, but it is the way that the law sees the situation.  Damages for sentimental value, mental suffering, or emotional distress associated with the injury, illness, or death of an animal are not recoverable, however much an owner might feel that they should be due.

I have written more about this in a recent piece in the Daily Telegraph.

To find out the answers, listen to the podcast below. 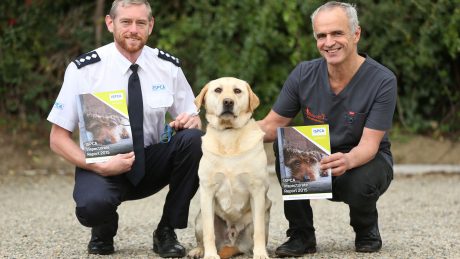 New animal welfare legislation: has it made any difference? (With Pat Kenny Show podcast) | The Telegraph 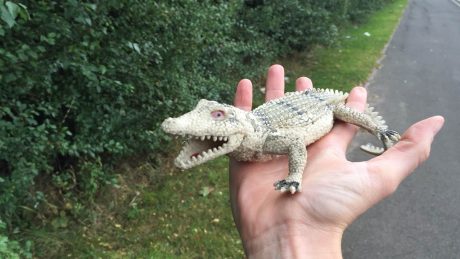 Before reporting an animal in distress, make sure you go to Specsavers! Read this stories of people who didn’t do that… | The Telegraph 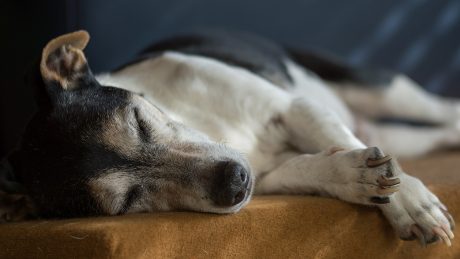 Helping pets owners cope with grief when a pet dies: from hugs to sympathy cards to emails | The Telegraph