This week’s podcast discusses the options for preventing pregnancy in pets, and also what to do if an unwanted pregnancy occurs. To listen, click at the foot of this page.

Dealing with pregnancy in pets

Gestation lasts, on average, 64 days (just over 9 weeks) in dogs and cats, but can range between 60 and 68 days

Spaying of female dogs and cats is the most effective way of preventing pregnancy. The most common procedure is an ovarohysterectomy (removal of ovaries and uterus) although in recent years, some vets have started just removing the ovaries, and leaving the uterus in place. It’s slightly easier surgery, but other vets worry about the risk of uterine disease if it is left intact.
a) Dogs
This was traditionally done from 6 – 12 months of age. Some vets prefer to do it before the first season, others prefer to wait till after. Evidence is ambivalent about the pros and cons of each way and for most people, doing it before the first season is simplest, most convenient and most effective.
For large and giant breed dogs, there is some evidence that it may be better to wait until they are skeletally mature before spaying them (e.g. 18 – 24 months) because of suggestions that spaying them earlier may increase the risk of certain orthopaedic diseases (e.g. ruptured cruciate ligaments)
b) Cats
The operation was traditionally done at around 6 – 7 months of age, but recent research has changed this view, with the latest advice from experts suggesting that it should be done at around 4 months of age.
With both dogs and cats, it’s best to discuss the timing of the operations with your own vet: different vets have differing views on this

An injection can be given which puts off an animal’s season for 5 – 8 months. There are potential side effects but for convenience in different situations, it can sometimes be useful.

Termination of pregnancy in pets

The termination of pregnancy in the female is commonly requested by dog owners following unwanted mating. It’s far less often requested for cats. The most common reason for the request is that a bitch in season has been found with a male, and owners presume that a successful mating has probably taken place. In fact, only 38% of dogs become pregnant following a single mating, and so it can be argued that no action needs to be taken until the unwanted pregnancy is confirmed to be present, and that is not until 24 – 30 days later.

There are some simple actions that can be done at the time to assess the likelihood of pregnancy:
1) Vaginal cytology can be performed to prove that the bitch is in season (if she is not, she cannot get pregnant).
2) Identification of sperm cells in a vaginal swab within 48 hours of mating can be used to confirm that mating has definitely occurred,

If these tests are both positive, then often the best course of action is to spay the female as soon as the season has finished, so that any early pregnancy is removed, and the risk of it happening again is also removed.
Alternatively, two injections of an oestrogen type product can be given on day 3 and 5 after mating (day of mating is day 0). This will nearly always prevent the newly conceived embryo from embedding in the wall of the uterus, so pregnancy will not proceed. There is a risk of side effects so it is not often done.

If this is not done, and if pregnancy is confirmed at 24 to 30 days, options can be discussed including medically induced termination of pregnancy. This is rarely done: I have never had to use this type of approach.
Prostaglandins can be given by injection and they will cause pregnancy termination but they cause side effects including salivation, vomiting, diarrhoea, rapid breathing and trembling.
Vaginal administration of prostaglandins is another possibility, and other drugs can also be used.
The prognosis for resumption of estrous cycles and successful pregnancies following medical termination of a pregnancy is good. Most bitches experience a return to proestrus 4 months later

To find out the answers to these questions, listen to the podcast below

This February, Pete will be joining adventurers  running the Dublin Gaelforce challenge to raise support for the Karigiri Leprosy Research Centre in India.
Though leprosy has been affecting children, women and men since Biblical times, millions of people around the world still do not understand its complexities. For remote regions of developing countries, historical beliefs cause people to fear leprosy as a curse from the gods. The fear and hatred for people affected by leprosy forces these individuals into a state called the “living death”. They must fight for their place among the living.Help us in the fight against leprosy.

Pete’s daughter, Anna Wedderburn, is working in the Karigiri Laboratory as an immunologist, so he has a personal reason to help this important cause.

If you’d like to support Pete in his efforts to help tackle leprosy, follow this link to his sponsorship page.

As usual, you can hear the entire podcast by clicking on the play button below. 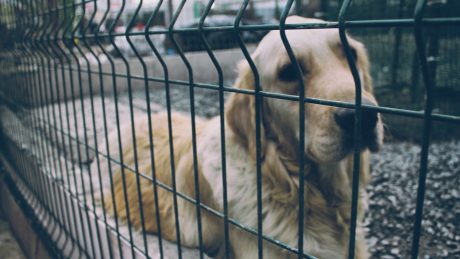 The reduction in stray dog deaths in Ireland and the lack of enforcement of dog licences. Podcast from Newstalk’s Pat Kenny Show | Pat Kenny Show 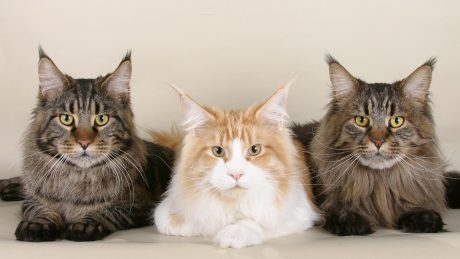 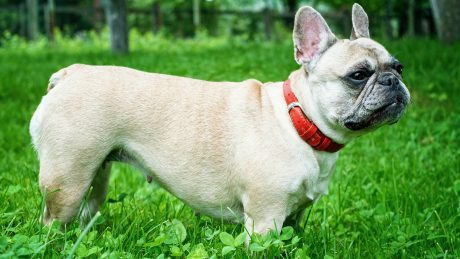 The importance of poop scooping, dog breed trends in Ireland, fat-bergs on the beach, and listeners’ questions: Pete the Vet on the Pat Kenny Show | Pat Kenny Show