Home / Articles / Pete in the Media / TV3 / Lungworm: the new dangerous dog parasite in Ireland. Pete the Vet on TV3’s Ireland AM

Lungworm: the new dangerous dog parasite in Ireland. Pete the Vet on TV3’s Ireland AM 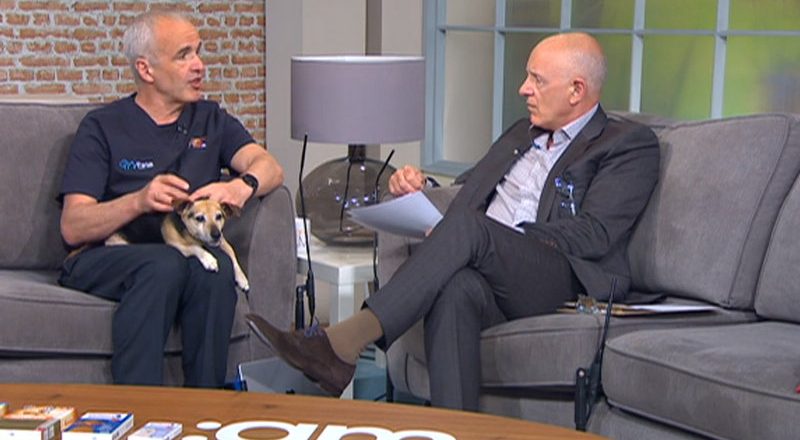 A dog called Sammy from Galway recently made the news, following an episode of internal bleeding caused by lungworm. He survived but he could easily have died. This incident has highlighted the important risk of this new parasite to Irish dogs

The incidence of lungworm is increasing. The disease used to be confined to the south-west regions of the UK, but it’s now being seen as far north as Scotland and across Ireland, with our warmer, wetter weather than the UK making us more prone.
Predictive mapping shows that the parasite will continue to spread so that within a decade it will become even more common. Climate change is cited as the most likely reason for this upsurge, with “warmer, wetter weather” creating conditions that favour the environmental stage of the parasite. The wild fox population may act as a reservoir for infection, with a survey of Irish foxes showing a high level of infestation. The climate in Ireland is ideal for slugs and snails, which can carry the lungworm larvae, to thrive. Molluscs can be active all year round and it has been estimated that an acre of farmland may support over 250,000 slugs.

Details of the life cycle of lungworm

If a dog is infected, it passes larvae in its faeces. These larvae are then eaten by slugs and snails where they progress to the next stage of the parasite life cycle.
Dogs become infected by eating common garden slugs and snails carrying the larvae (or even just by chewing grass that can act as homes for tiny slugs and snails).
Once eaten, the lungworm larvae travel through the dog’s body, eventually ending up in the heart.
If the infection is left untreated, there are two possible outcomes:

Although the disease has been described as “deadly”, nearly all dogs make a full recovery with treatment. Most cases that I’ve seen have been brought to me with a cough which has been investigated by taking X-rays. These show the likely cause, treatment is given, and the problem is sorted. The rare cases that have developed brain haemorrhages are much more difficult to treat because of the rapid onset of life threatening signs. I’ve seen three dogs die of this complication and there are many other reports of cases like this from around the country.  One clinic in the Dublin area had 7 cases of dogs being affected by lungworm this year, 6 of which have been fatalities.

In an effort to help document cases of Lungworm in Ireland, Bayer, the makers of Advocate®, have launched an interactive hotspot map in the Republic of Ireland.
This can be used by dog owners and vets to check if lungworm is prevalent in their area, simply by entering their postcode.

A recent survey of the veterinary profession showed that of 25 vets asked across the Republic of Ireland and Northern Ireland, 15 said they had either suspected or confirmed a case of lungworm, as well as 18 who knew of a case in their area.

The disease can be prevented by giving a once-monthly spot-on special worm treatment (normal wormers aren’t licensed for this purpose).

Do all dog owners need to do this?

If your dog is known to eat slugs or snails, or even just to graze on grass (as many dogs do), it’s certainly the safest option.
Ask your vet about the best product to use.or here for more information

Pete the Vet discusses lungworm in Ireland on TV3's Ireland AM 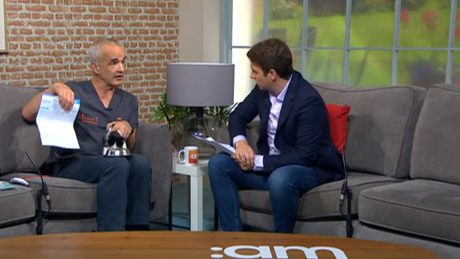 Microchip Awareness Week: Pete the Vet on Ireland AM | TV3 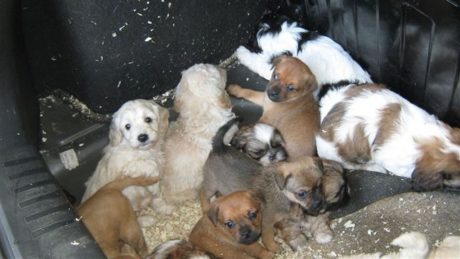 A detailed analysis of puppy farming in Ireland: Pete the Vet on TV3’s Ireland AM | TV3 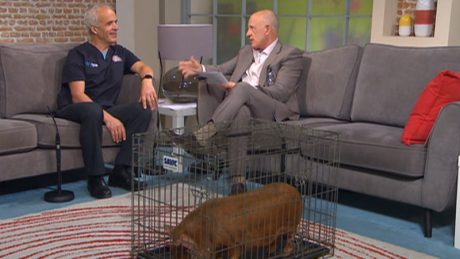 Tea cup pigs? Here’s the truth from Pete the Vet on TV3’s Ireland AM | TV3