Home / Articles / Pete in the Media / The Telegraph / New animal welfare legislation: has it made any difference? (With Pat Kenny Show podcast)

New animal welfare legislation: has it made any difference? (With Pat Kenny Show podcast)

Today – 8th November – is the tenth anniversary of the introduction of ground breaking animal welfare legislation in the UK. And Ireland followed eight years later: the Animal Health and Welfare Act came into force in March 2014, so it’s now over two years since it started.

The legislation in both countries is similar in that it completely changes the responsibilities of owners: for the first time, humans have a duty of care towards the animals in their lives.

For the first time, we are now legally obliged to provide the five freedoms to animals under our care.

What are the five freedoms?

What happens if we do not provide the five freedoms to animals under our care?

In Ireland and the UK, it’s now a crime to fail to provide any of the five freedoms to animals under your care. Under previous legislation, you could only be prosecuted if there was evidence that you actually inflicted suffering on an animal. So under the new laws, animals are granted much wider protection. Of course, this does not mean that people obey the new laws. In my latest online piece in the Daily Telegraph (see below for the link), I discuss the fact that most people are not even aware of their legal obligations to animals, never mind taking steps to comply with the law.

Nonetheless, the authorities now have the power to take action when animals are not being looked after adequately.

The 2015 ISPCA Inspectorate report demonstrated how the new law is getting results: while some of the prosecutions finalised in 2015 were initiated under the old Protection of Animals Act, most were taken under the Animal Health and Welfare Act which came into force in March 2014. It’s likely that the 2016 report will see a steady increase in the number of prosecutions under this new legislation. We are likely to see a steadily increasing flow of people being penalised for not caring for their animals properly.

It may seem extreme, but the new laws open the door for prosecutions for extreme obesity (i.e. animals not being fed properly), dogs that are kept in a small yard, never being taken for a walk (not being allowed to express normal behaviour), dogs dying of parvovirus (not being given adequate protection against predictable disease risks), and many others. Of course the resources of the prosecuting authorities are limited, so it’s likely that more extreme cases will be taken in the early days, but the message needs to be spread that we all now need to care for our pets properly, taking nothing for granted.

Progress may be slow, but it’s moving forwards, not backwards

There are still plenty of issues, such as the apparently trivial punishments that often seem to be given to those found guilty of gross acts of cruelty. Episodes of animal suffering still appear regularly in the media. Yet overall, progress is being made. Animals are better cared for than in the past, and there’s a wider awareness of our obligation to care for animals properly.

For more on this issue, read my latest piece in the Daily Telegraph by clicking on the link below or listen to the Pat Kenny Show podcast, also below.

This week, on the Pat Kenny Show, after discussing the topic above, we went on to answer queries from listeners about their pets, including the following:

After the Pat Kenny Show, I did a twenty minute live Facebook video session, answering other questions. You can watch this by going to either the Newstalk or the Pete the Vet Facebook Pages.

Pete in the Telegraph: take your pet to the vet to make sure you aren't breaking the law 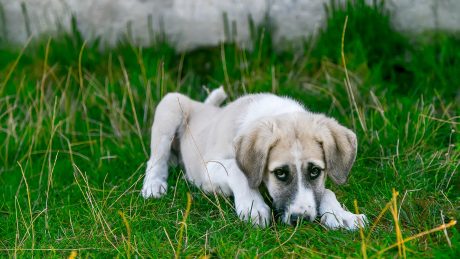 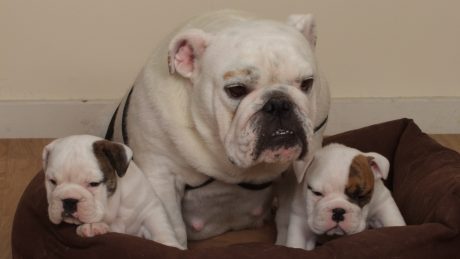 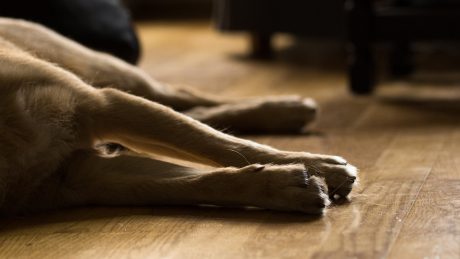